How to make your own bubblehead?

2. Choose the type you want: 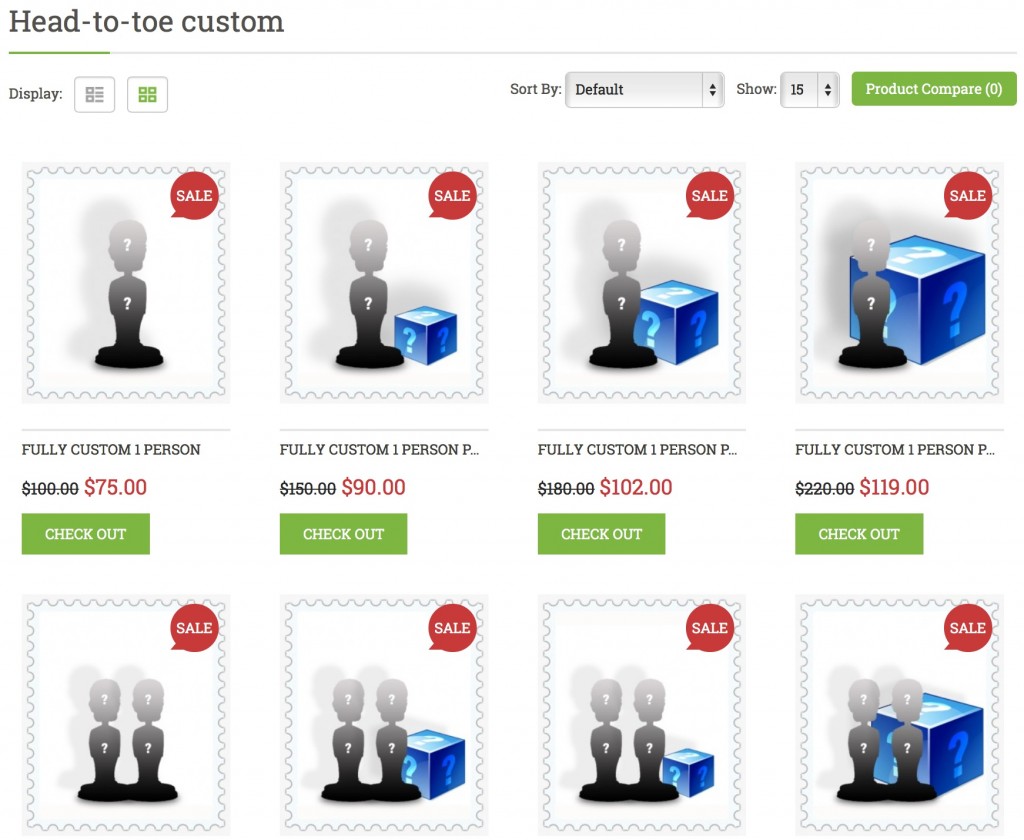 3. Upload your photo and select extras( you can skip these steps and send photos and extras later) 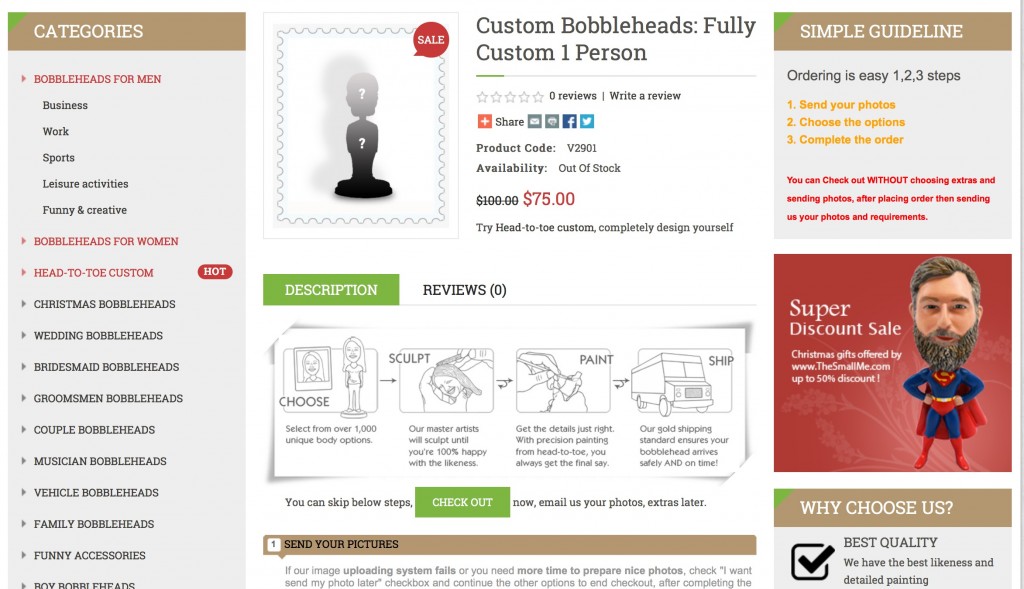 That’s all. Wait your nice bobbleheads.

Bobbleheads can be found all over the place, on a desk, a shelf, or anywhere where someone wants to display their pop culture figurines with a moveable head.  Now they even make bobbleheads that can look like you, that explains where Angela got Dwight’s bobblehead.  For those who didn’t understand, that is an Officereference.  But how to Make your own bobblehead, where did they come from and why have they become so popular?

Bobbleheads were first referenced in Nikolai Gogol’s short story The Overcoat in 1842, it wasn’t until later that Germany started producing animals that were about six to eight inches tall called bobbers or nodders.  The New York Knicks started to produce bobbleheads of their players in the 20’s, which created an interest in collecting them.  As anyone that has gone to a sporting event knows that they give out bobbleheads all the time for attending the game. And if you want have more personality, try to Make your own bobble head .

Since then they have created sports player, cartoon characters, and even the Beatles.  All of these were made out of ceramic; it wasn’t until the 90’s when they switched them to plastic.  Since making them plastic made them easier to make and less expensive, in 1999 San Francisco Giants gave out the first bobblehead at their game, thirty five thousand Willie Mays bobbleheads where given out during the game.  This made the industry grow and they started to create bobbleheads for more characters.

Now you can get mini bobbleheads, bobblehead computer sitters, and you can even get ones that are banks and air fresheners.  Bobbleheads are a great way to show your friends what TV shows you enjoy, your favorite cartoon characters, and even what genre a film you like.  Bobbleheads have become very collectable because of the worlds fascination with pop culture.  Something about your favorite character sitting on your desk, bobble their head up and down give us enjoyment.  And as long as they produce them people will buy them. 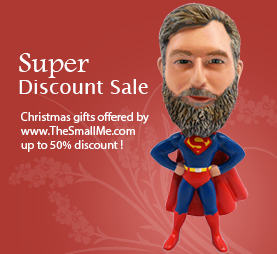